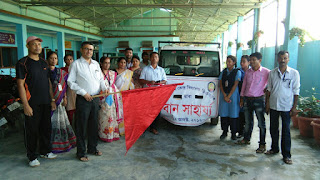 A noble cause was attended on 22nd August 2017 by the representatives of VKV Dibrugarh to give flood relief to Etakholi Matak Paribarta Gaon (229 families) and Kolakhowa Singari Bali Gaon (121 families), District – Dibrugarh, Mouza – Lorua, Khanda No. 35 in the presence of Gaonbura. 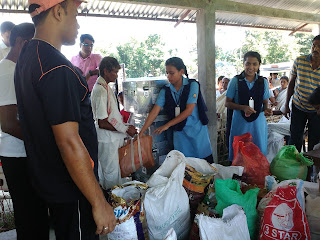 Students, parents and teachers of the Vidyalaya contributed with a liberal mind for the cause of the common people of Assam, especially Dibrugarh district who were affected severely by recent flood. 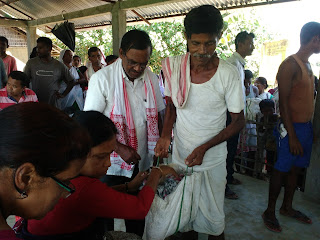 The effort of the Vidyalaya could reach 350 families which were highly applauded by the local public of the village. Relief was provided in kind such as Clothes, Medicines, Food grains, Biscuits, Milk and Mineral Water Bottles. 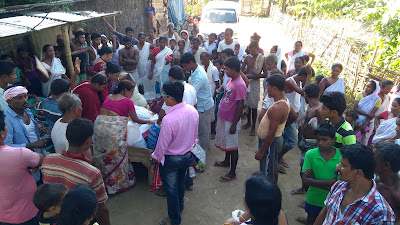 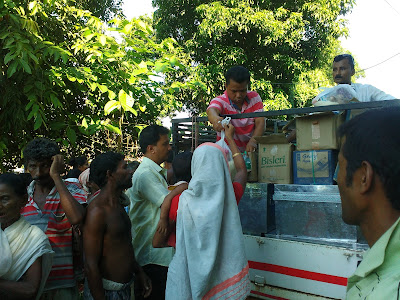