Unlike other years, even this year Vivekananda Kendra Vidyalaya, Dibrugarh is celebrating the National Youth Day, 2020 for two days on 11th and 12th January to mark the 157th Birthday of Swami Vivekananda, the great monk of India who introduced India and its rich culture to the world. 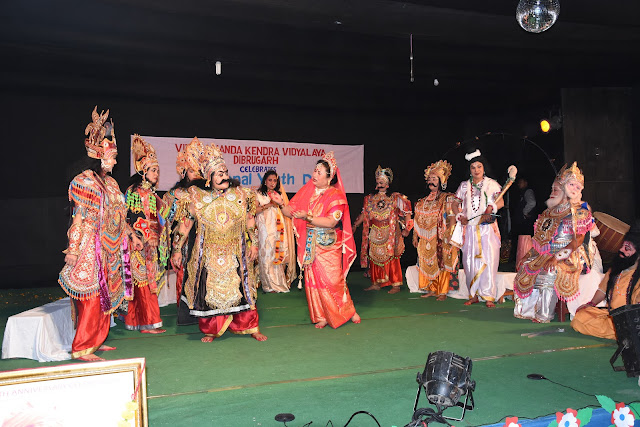 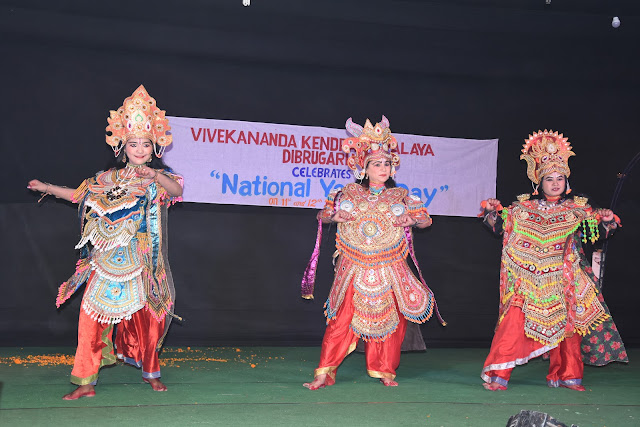 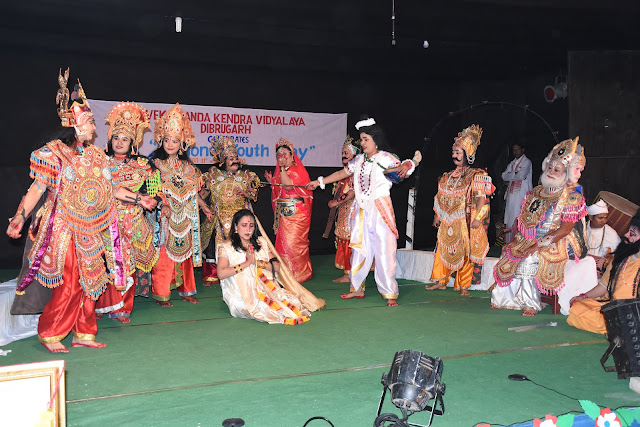 This time the school staged a Bhaona in the Vidyalaya auditorium on 11 January in the evening. The play “Dakshya Bhaona” was enacted by a reputed Bhaona group, popularly known as Dibrugarh Ankuran Mahila Samaj along with lady teachers of the Vidyalaya. The play started at 6.00p.m and continued to enthuse the crowd. People from all sections and strata of society were present to take the taste of this ancient art form, which is really a notable step on the part of the Vidyalaya authorities to stage it in a chilling night just  before Bhogali Bihu. The splendid performance captured the audience for three hours with brewing tea and excited eyes. The three hour play was directed by Shri Biren Saikia, a teacher of the Vidyalaya with an objective of making the people aware on the ancient form of performing art called bhaona. 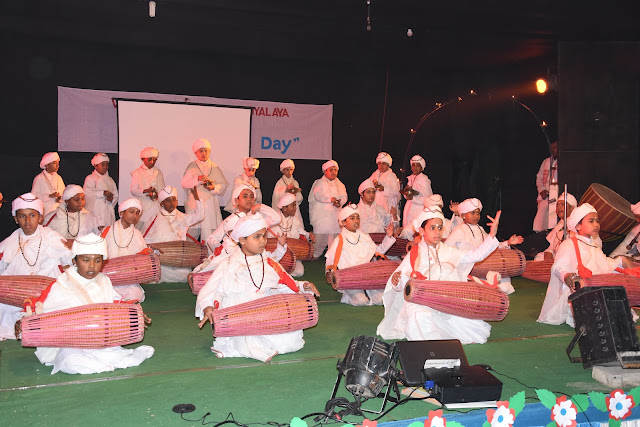 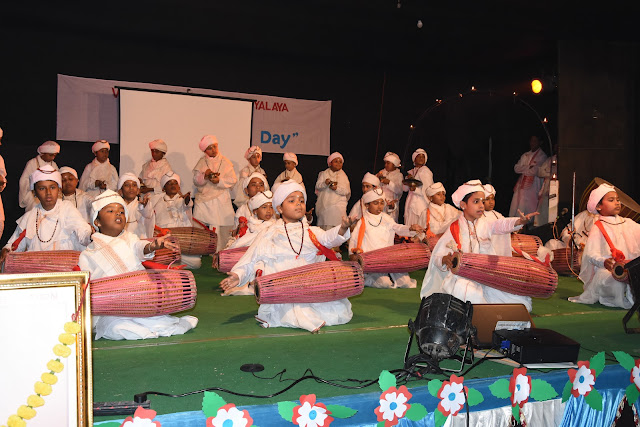 Shri Manik Chandra Bora, another teacher played the role of Bayan along with Dr. Krishna Narayan Dutta Baruah and a few students of the Vidyalaya. A total number of 26 bhaoriya created sensation on the stage on the legendary Pauranic mythological tale of King Dakshya and Lord Shiva. The auditorium was jam-packed with 600 people eulogizing the performance of ‘’Bhaona” with all female Bhaoriyas which has rendered uniqueness to the accomplishment. 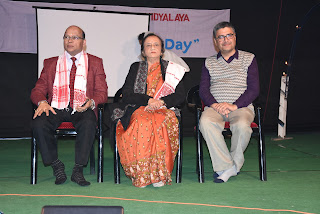 Bhaona is a popular and traditional form of entertainment prevalent in Assam from the times of the inception of the form by Srimanta Sankardeva. Dr Karabi Deka Hazarika, Retired Professor of Assamese Department, Dibrugarh University, Dr Kalpana Khound, Retired  Professor of D.H.S.K Commerce College and Dr Hiranya Goswami, Principal of AMC were present as chief guests.

Dr. Karabi Deka Hazarika said that society has started to change and bhaona by female bhaoriya is a marked change in the field of performing arts which is appreciable.

Dr. Kalpana Khound who was witnessing the performance said “I have never seen such a programme before in any other institution. I have experienced many programmes but this programme is with exception for which I congratulate the authorities”.

Dr. Goswami added that Bhaona is good for health and bhaona serves the purpose of religious learning. He was elated with such initiative of the school and expressed his happiness. 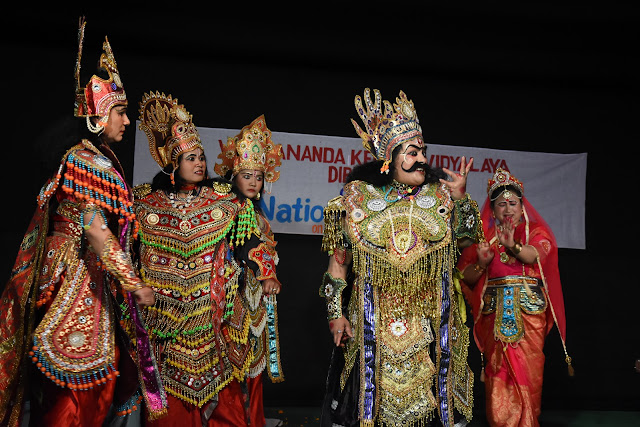 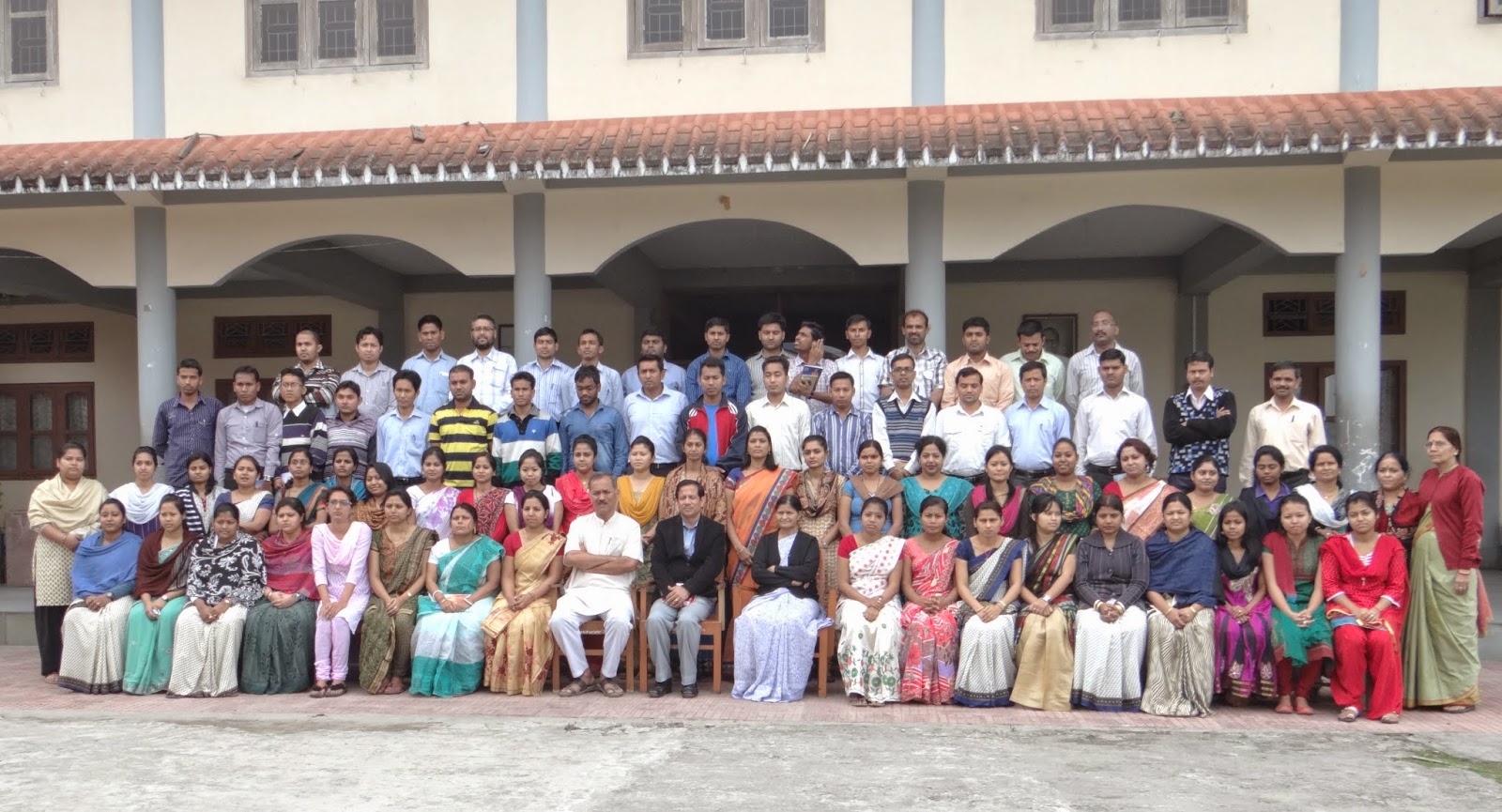 
An induction camp was organised for new teachers in VKV Dibrugarh for three days starting from 20th March 2014   to 23rd March 2014  . 64 Teachers from different VKV Vidyalayas attended the Camp. The Camp Members followed regular routine from 6am to 9.30 pm  with several activites like Pratahsmaran,Yogabhysa, various Satras by experts Kridayoga,Bhajan Sandhya etc. They were given a brief idea on the life and messages of Swami Vivekananda , his dream of Man Making and Nation Building , the story behind building of the Rock Memorial and classes on teaching techniques and methodologies.
Read more
- August 24, 2019 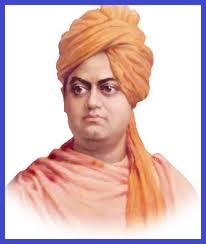